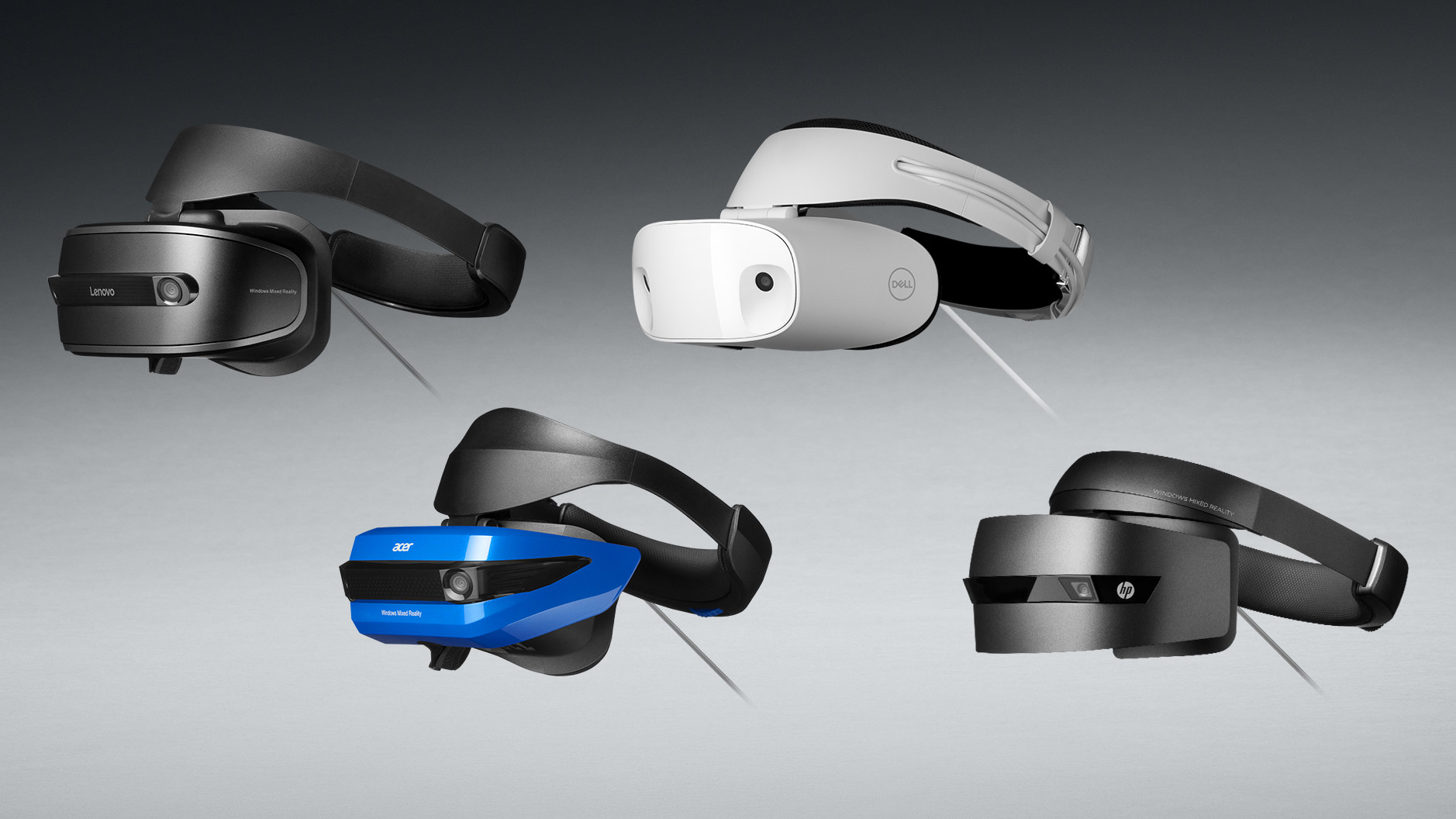 In the last two years, we’ve seen a massive surge in virtual reality technology. Many believed that VR would be the next best form of modern entertainment, and while it has taken a while for VR hardware to really hit its stride – mostly due to cost and refresh rate problems – VR is looking to have a bright future.

When the first VR headsets hit the market, they were not reviewed well. The exorbitant cost took them out of the reach of most people, and for those that could afford them, they often made wearers feel sick and dizzy, due to the low refresh rates.

Many companies went back to the drawing board, aiming to create better headsets that were more comfortable to wear, more affordable, and without all the problems associated with VR at the time.

We’ve seen a number of new VR sets hitting the market lately, and they’ve proven to be a success, and we’ll soon be able to watch movies, play games, and even enjoy a bit of online blackjack Canada through the power of VR.

3. The Oculus Rift – One of the Best Around

This was the headset that first started making waves when VR was becoming more popular. Found of Oculus, Palmer Luckey, had a passion for VR technology his entire life, and after many years he was finally able to get his prototypes the attention they deserved.

This attention was far-reaching, and it didn’t take long for social media giant Facebook to buy Oculus for $2 billion. This gave the Oculus team the funds they need to upgrade the Rift over the years, improving overall quality, controllers, and a few drops in price.

Despite this, the Rift still has its share of problems, especially when it comes to room scaling, and other headsets tend to do this much more efficiently.

Virtual reality is a powerful technology, and to that end, most of the headsets available require a powerful computer to run. In may require investing thousands into a new computer simply to run VR without making you sick – and this has been one of the biggest downsides to VR yet.

Sony’s iteration of virtual reality doesn’t suffer from the same problem, because theirs is designed to work with the PlayStation 4, which is generally much cheaper than the kind of computer you would need.

Though the PS4 might not have the same specs as a modern computer, the refresh rates are still surprisingly responsive, and there have been a number of games that utilise the headset well. While this is the most expensive headset on the list, it is also by far the best, outranking the others in almost every way. The cost needs to be considered, though. The Vive itself will set you back around $599 US dollars, but you will need an expensive GPU on top of this.

If you happen to have both the GPU and the cash, then the Vive is the number one choice. It’s room scaling is fantastic, it has extremely responsive refresh rates, and overall it’s the most comfortable headset available.