We’re living in an age where technology has never been more diverse. From smartphones to hardware to operating systems, the user is spoilt for choice. One of the choices they can make is which operating system they want to use with their desktop or laptop computer. It’s becoming more and more common for Linux to be recommended, even for those that are less tech-savvy, and Windows is often demonised for its internal complexity and privacy issues.

But Windows is still the world’s most popular personal computer operating system, and here we will look at why it’s retained that status and why it’s still a serious OS worth using.

Due to how big the Windows ecosystem and market share is, it’s almost impossible to find a piece of software that doesn’t work with it. Developers tend to focus on what their users are utilising in terms of software and will focus most of their effort into making sure their code works with that software in question. This means that it’s much easier to install software directly off the internet onto a Windows machine. And while some Linux variations do offer their own software stores, they’re not nearly as widely compatible as Windows.

Windows 10 is currently used as the primary operating system by more than 70% of the computer world, meaning that there’s a good chance that any problems that a user faces will almost certainly have been documented, and plenty of fixes will be available. Windows does come with its fair share of bugs, but there’s almost always a patch, update, or piece of software that address the issue.

Just like the incredible cutting-edge slots on the go, Linux has made serious strides in the world of gaming. But it’s still not quite on par with Windows. This is mainly due to the poor support that Nvidia and AMD graphics cards receive in the Linux world, and it’s generally much easier to find better-supported graphics drivers in the Windows ecosystem. It can make gaming on Linux that much more difficult, and many users simply give up after frustration and return to Windows. 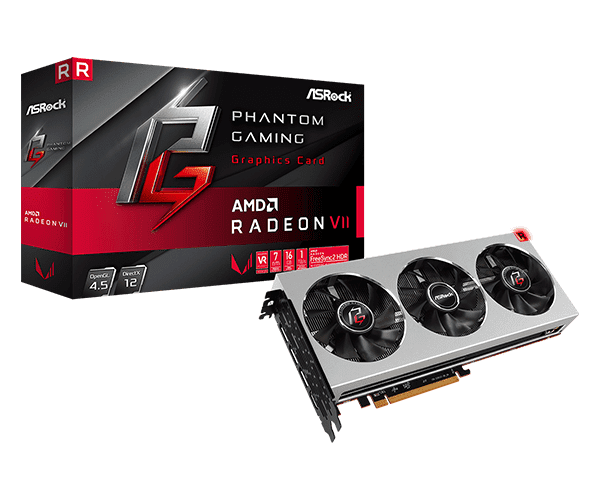 While the Linux operating system does make use of a fairly logical filesystem, the history and usage of Windows means that it’s much more familiar to the average user, and it can be difficult for many to switch to something completely new. Most people grew up using Windows, and it’s become an extremely familiar operating system. Changing to something new might be too stressful, and it’s simply easier to remain with a system that works and has all the software necessary.

Linux is designed to work with most of the hardware out there, but every now and again it will come across an adapter or other piece of hardware that it does not recognise, and the user may need to tinker to get it working. Windows, on the other hand, can work with just about everything imaginable, and has support for almost every set of hardware every made over the last decade, allowing users to simply install it and use it.