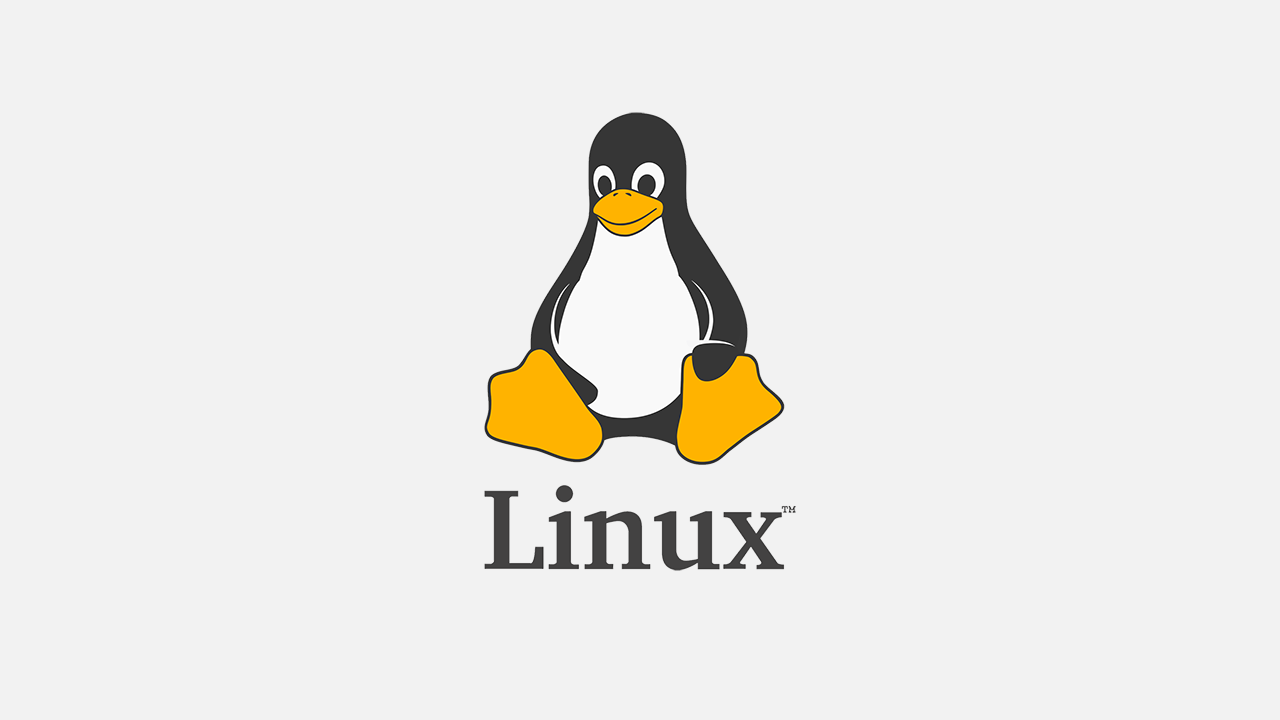 At around 80% of the global desktop market share, Windows 10 is the most common operating system in the world for the average user. But it’s not the only desktop and laptop OS around – in fact, there are hundreds to choose from. If you’re starting to get tired of the various bugs found in Windows, or the fact that it’s one of the worst operating systems around in terms of digital privacy, check out why switching to Linux might be right for you.

While Linux itself is a monolithic operating system, over the decades it has been built on by various companies, small groups, and individuals. What’s that left us with is hundreds of different Linux distributions, each offering a different take on the Linux kernel and its functionalities. Choice is important in the world of Linux, meaning that a user can find a distribution that works for their needs, rather than having the user adapt to a single operating system.

Where Windows has become known for being some of a resource hog, even the most resource-intensive Linux distros are much lighter to run. Another reason that Linux has gained its popularity in recent years is because there are dozens of lightweight distributions that can be loaded on even the oldest hardware, and there’s even still plenty of support for 32-bit computer architecture.

When buying a new computer, it’s often expected that the amount will include the cost of a new version of Windows 10, which isn’t cheap. And it’s not uncommon for a person to upgrade their hardware and have to go out and purchase a new Windows key because their old one is lost. Linux, on the other hand, is part of the Free and Open Source community, and while the “free” part doesn’t necessarily extend to money, it has made it a much more open community for software, and most Linux distros can be downloaded, installed, and used without any monetary compensation necessary.

Due to how popular Windows is, it tends to be a primary target for bad actors that are trying to infiltrate the system for whatever reason, and it’s why it’s important to have anti-virus software installed on any version of Windows so that you don’t have to worry as much. Linux, because of its relatively smaller market share, is not nearly as much of a target, and those that use a distribution are generally safe as long as they make full use of a firewall application, such as UFW.

Windows might seem like the most user-friendly operating system around, but that’s far from the truth. While it’s true that there are some Linux distributions that can be extremely difficult to install, there are just as many that require minimal input from the user and will do everything in the background automatically. For those wanting an experience that’s similar to Windows, choosing a distribution Linux Mint or MX Linux is a great place to start.