The internet started as nothing more than a small project many decades ago, and no one could have predicted that it would become one of most influential phenomena of the century, and perhaps of all time. It allows us to communicate, watch videos, share data, bank, and so much more.

But no system or service is totally infallible, and it’s becoming more and more common for cyber-crime to take place. This can have devastating effects on a person’s life: they might have sensitive information leak, they might have their accounts taken away from them, and they can even suffer financially. Luckily, there are a few steps that can be taken to make an online account as secure as possible.

Passwords are considered by tech experts to almost always be the weakest link in an account. In fact, the most popular password for the year 2020 was, “123456”, which is a password that would take a computer less than a second to crack. The easiest way to make this link stronger is by using better passwords. This means having a randomised set of at least 8 characters, with as much mixing and matching as possible. The idea behind a complex password is to make the hacker simply give up as it would take far too long to break the encryption.

A serious game-changer in the world of online security, two-factor authentication, more commonly known as 2FA, is a means of authenticating a person’s attempt to log in to their account that’s safe from third parties. This can be done in a few ways, such as sending an SMS to the person’s phone, although it’s becoming much more common to instead use an authentication app which generates random numbers that the user must them plug into the login screen in order for it to be successful. 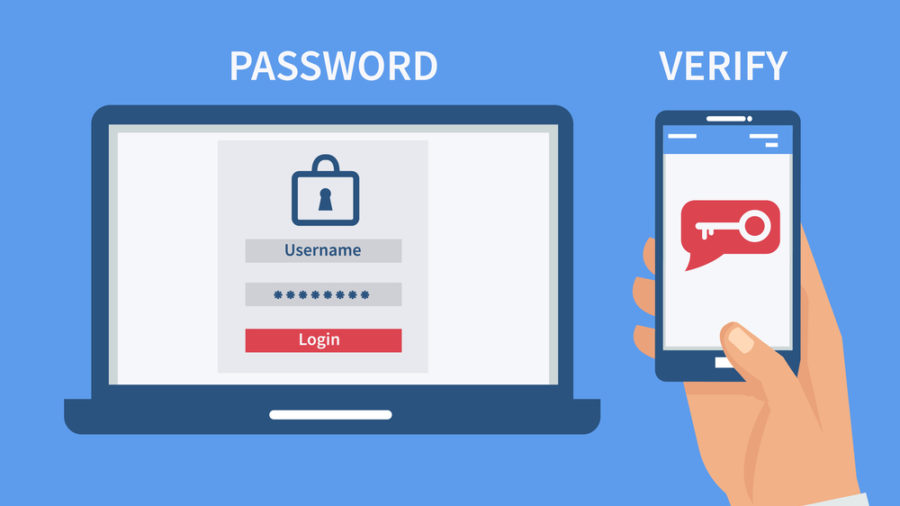 Remembering passwords can be a real pain, and its often why people tend to just use the same password over and over. This is obviously not great, because if a criminal happens to obtain that password, they will immediately have access to all of the accounts that it unlocks. Password managers remove this problem by being able to store an endless amount of complex and strong passwords, and many modern managers will even fill in login forms automatically. The only thing that a user will need to remember is their single master password which they use for the manager.

While it might seem appealing to make use of public internet, especially if it’s free and fast, most experts would strongly recommend avoiding it as much as possible, whether it’s for watching videos or checking out the best online casinos in Singapore. It means connecting to a network that may have been compromised at some point or may even be controlled by a less-than-savoury character. For those that have no choice but to use public Wi-Fi, it’s a good idea to have a VPN service activated if at all possible.