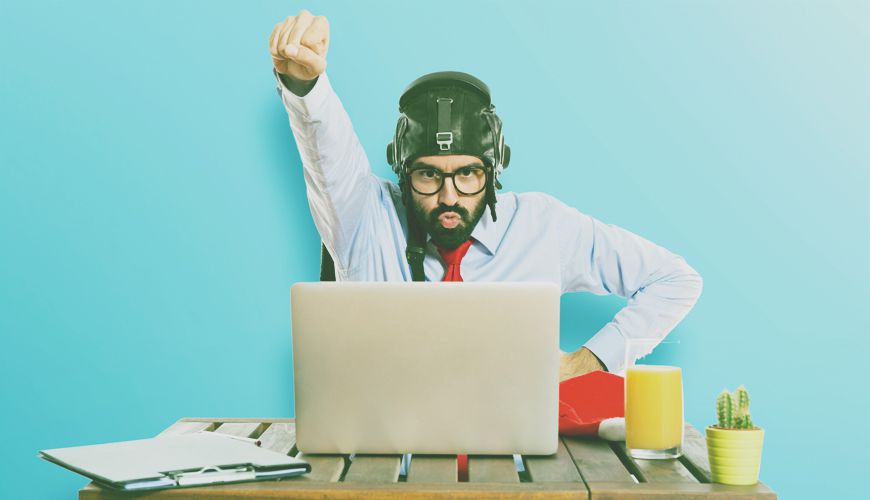 There is no way to estimate just how much of an impact technology has had on human life on planet earth. What is known is that, even as tech gets smarter, gadgets range from the sublime to the ridiculous.

It is difficult to tell if the inventors of some of the gadgets described below genuinely believed in their inventions, or if they were trying to separate gullible people from their money quickly. Whatever the reason, it is easy to understand why there isn’t a huge market for any of this stuff.

Water is essential for life. It is a fact that cannot be disputed, and yet there are people in this world who apparently do not remember to drink water unless technology, in this case a smart water bottle, tells them to do it. Such bottles, which can be purchased online, are app-connected. They use the user’s age, as well as environmental factors such as temperature, to determine how much water users need. They also keep record of how much water users drank.

Created by well-known mobile technology and hair care brands in 2017, the Kérastase Hair Coach is a smart hairbrush powered by Withings tech. It uses an accelerometer, microphone, gyroscope, and other tools to track the progress of brushing, assess your brushing technique, offer haircare suggestions, and warn users about brushing too hard or if they have split ends. The hairbrush connects to users’ mobile devices via an app.

Anyone gullible enough to buy a smart water bottle may as well go the whole way and purchase a smart toilet as well. Presumably they will also have needed to win big at the best eSports betting sites. According to reports, one model monitors water consumption, has speakers and it can connect to Amazon’s Alexa, Apple’s Siri, and Google Assistant. Users can ask a digital assistant to play music, lift the seat, flush, and activate a multi-setting bidet.

We are not strangers to wearable technology, which often proves itself to be incredibly useful. However, sometimes it sometimes misses the mark completely. This happened spectacularly with the Xybernaut Poma, a wearable computer that was launched in 2002. It ran on Windows CE, and saw a small keyboard strapped to one arm, a unit attached to the chest, and a visor over one eye. The computer itself offered almost no functionality, and it could not be worn in the rain.

Technically, the TV Hat Personal Theatre is not a piece of technology. It is designed to work with portable media players. The so-called theatre is a cap with a long peak, attached to which is a small tent with a 2.5x magnification screen. The idea is that it offers wearers a movie-watching experience that is similar to being in a cinema. It also offers them privacy. However, it is likely to be fiercely impractical, as well as hot and stuffy. It also places the wearer in a potentially vulnerable position.