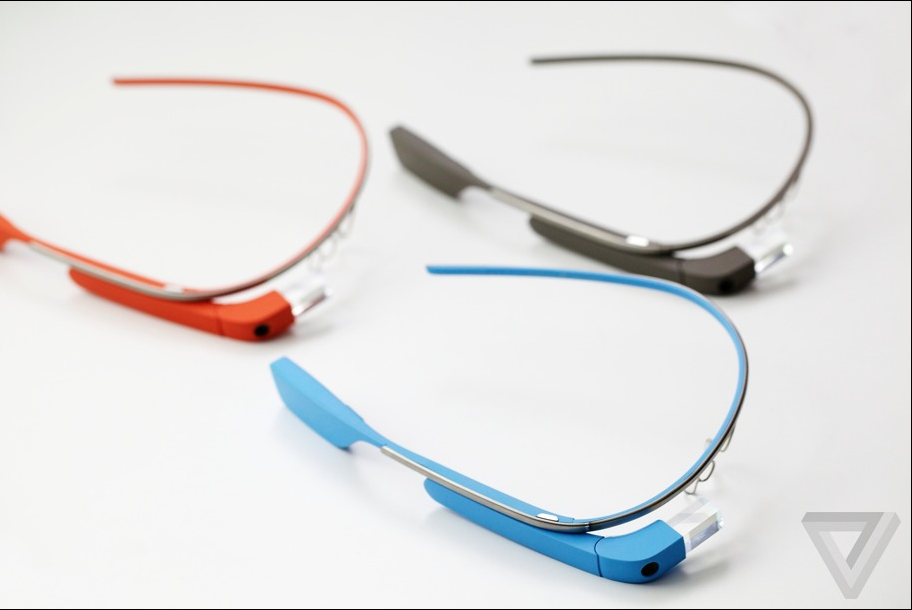 The word of wearable technology has grown substantially since the first smart fitness monitor arrived. It is no longer only the realm of smart watches or technology companies, even the big beauty houses are contributing. Here is some of the most innovative wearable tech being released in 2018.

A tiny wearable. L’Oreal the beauty giant introduced their new UV sensor. This is so tiny it literally fits onto your thumb nail. A disc 9mm in diameter, this little sensor tracks your UV exposure which you can upload to your phone using NFC technology. This way consumers can track their UV time which is meant to encourage safer practices.

These glasses were designed to assist the visually impaired when reading or viewing objects. Building on the Relúmĭno app technology which was released in 2017. The glasses have been designed so that users can use the technology more discreetly. The glasses send the video from its camera to the wearers smartphone, which is then processed and displayed to the wearer.

This blood pressure reader from OMRON is shaking things up in the world of health. Traditional monitors, while more compact than ever, are still bulky. This nifty piece of tech is worn like a watch and measures your physical activity as well as your pressure. For consumers with health issues, keeping track of your blood pressure while you read about eSports betting Australia and potentially saving your life, just got that much easier.

Using bone conduction technology, the OMNI Smart Helmet conducts your music, calls and navigation through a sensor which presses against your upper jaw bone, to keep your ears open to ambient noise. The helmet connects to your phone via Bluetooth and has LED light strips on the rear for added visibility.

Aside from their Matrix like smarts, these smart glasses provide a wearable display and can even fit prescription lenses. Linked via WIFI or Bluetooth your glasses will display whatever is on the screen of your smart phone. They also feature a built-in microphone and 8-megapixel camera but, what makes these glasses truly unique is that they are fashionable to boot.

Don’t lose your keys or your phone with Chipolo. Not exactly wearable, we’ve included these because you can attach them to anything including yourself. A small tracking disc which you attach to your belongings, Chipolos work both ways. Using the app, you can track or ring your keys, or press the Chipolo twice and it will ring your phone. Chipolo’s have a community feature where you can mark your item as lost and if any Chipolo user goes near the item you will be notified of its location. Now isn’t that handy.