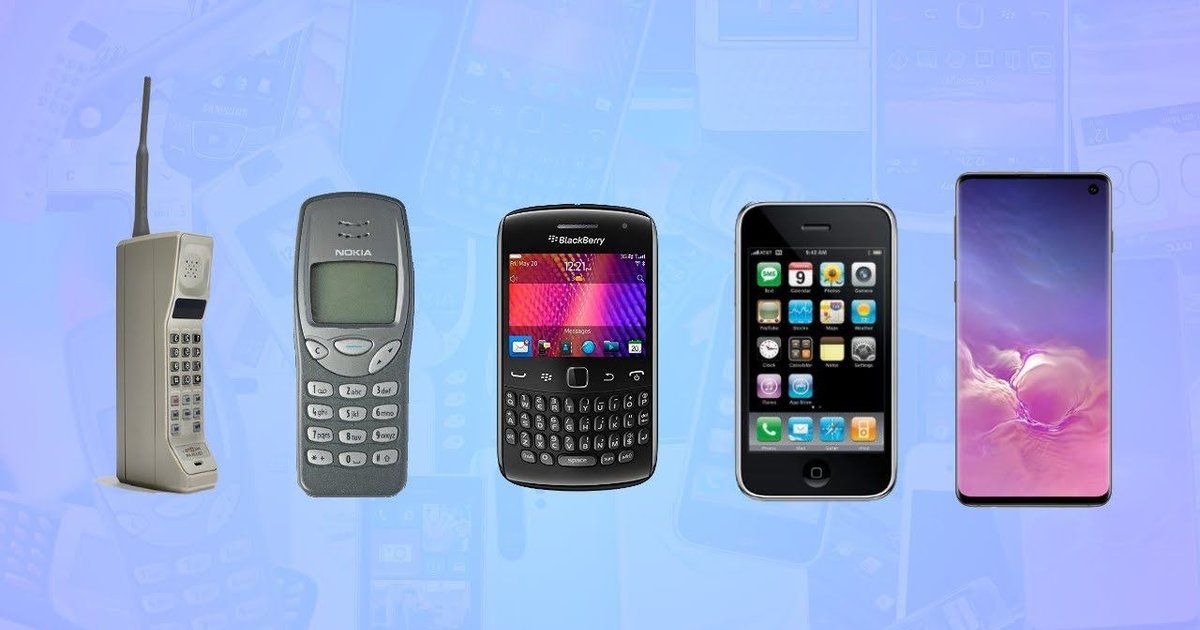 Ever since they emerged in the world of modern technology, mobile phones have been widely loved and universally needed. As technology has developed and progressed, devices have become more sophisticated and user friendly.

While there are many different brands on the market, everybody has a smart phone of some sort these days. Even if it isn’t the newest or most modern model, the most important thing is that it’s functional.

But where did mobile phones come from and how did this all begin? Well let’s take a quick look at the evolution of the mobile phone.

The First Ever Portable Mobile Phone

Many years later, in 1989, Motorola followed up with the DynaTAC 9800X. It may be difficult to believe, but it was then, in the late ‘80s, that the first flip phone-like device was released. The 9800X boasted a flip-down keyboard cover, and it was this phone that established the style that would later become the new in thing.

At this point, mobile phones were still restricted to use in businesses. They replaced fixed landlines and the aim was for them to make business easier and more efficient. As we know, however, this changed not too much later.

The Mass Production of Mobile Phones

By 1992, GSM had launched in Europe and they’d released the Orbitel TPU 900. Before this point, mobile phones were produced on a small scale, making them incredibly expensive. However, the beginning of mass production changed things dramatically, making the devices affordable for ordinary people. 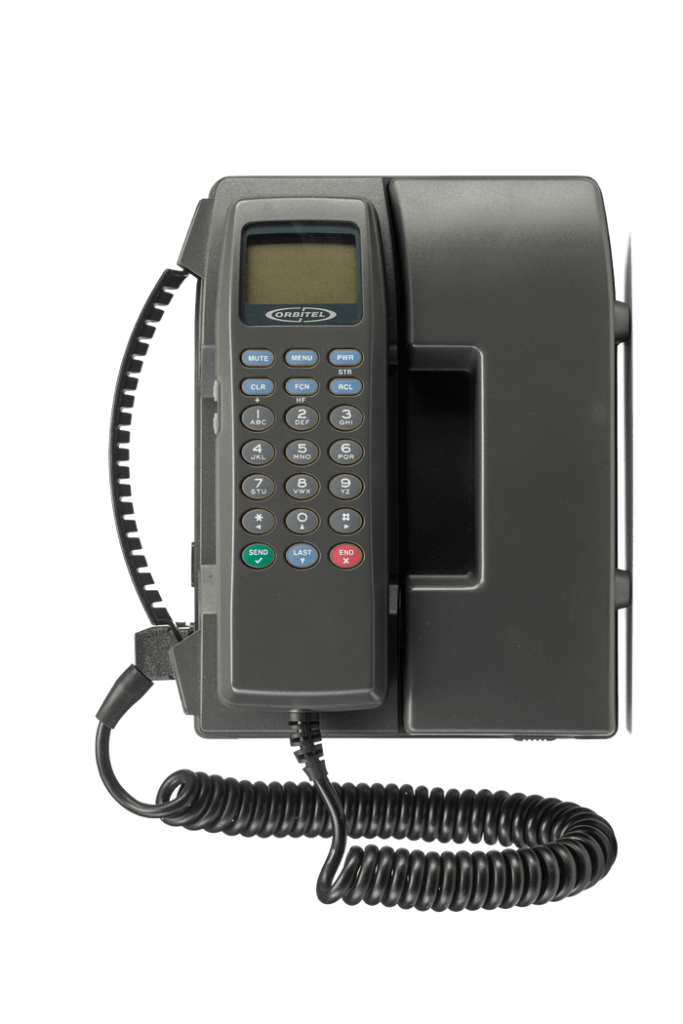 It was at this point that mobile phones with digital displays emerged, and Nokia was the first brand to really take advantage of this shift in technology. By the end of 1992, Nokia had released the 1011 model.

Fitting in with the Times

Between 1995 and 1998, producers started getting really creative. Siemens S10 brought the world colour digital displays and Hagenuk released the first ever mobile phone without an external aerial. Meanwhile, Ericsson and Nokia delved into the world of fashion, releasing replaceable colourful keypad panels and cell phone covers.

By 1999, Nokia shifted the boundaries one step further in a way that would go on to change the game – WAP-enabled smartphones.

This was followed by the first ever camera phone designed by Sharp and released in 2000 – however, this was only available in Japan. It was only two years later, in 2002, that the western markets caught up.

The following 20 years have involved a flurry of advancements and improvements on current technology. This includes the beginning of mobile data, increasing users’ access to the internet so they can enjoy Canadian online blackjack and enabling more extensive communication.

Since then, the world of mobile phones has just been constant technological advancements, including changes in both physical appearance and functionality as well as software. It’s no doubt that mobile phones will continue to change and develop in years to come.